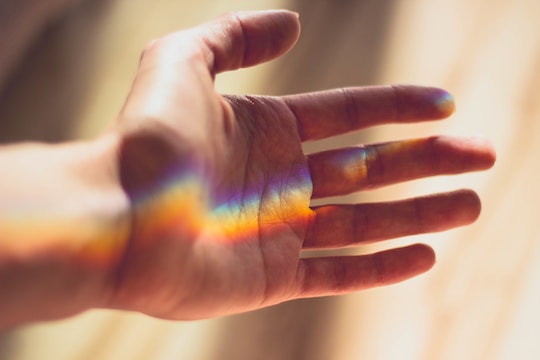 June 26, 2016 marks an exciting date: the one-year anniversary of the landmark Obergefell v. Hodges case, in which the United States Supreme Court granted the fundamental right to marry to same-sex couples in all 50 states. The past year has seen plenty of forward strides for LGBTQ equality, not to mention a record number of marriages. However, some sobering stats about same sex marriage remind us that the SCOTUS decision isn’t enough to grant full equality to all LGBTQ citizens. It’s still a fantastic step in the right direction, certainly, but there is still plenty of progress to be made.

Unfortunately, same sex spouses do not enjoy the full rights afforded to their straight peers. For instance, not all states have clear laws about hospital visitation rights for married same sex couples, and a small but vocal percentage of Americans remain opposed to the idea of same sex marriage on principle. In fact, there are still a few sneaky clerks who will not issue marriage licenses to same sex couples, effectively putting their personal opinions above the rule of the United States Supreme Court. (The clerks' persistence would almost be admirable if it weren’t so wrong-headed).

To be sure, bigotry and prejudice are powerful forces that have shaped a great deal of American history. But they rarely get the last word. Love, in all its forms, can prevail over even the stubbornest stronghold of stupidity. Here’s to many more years of increasing equality for all Americans.