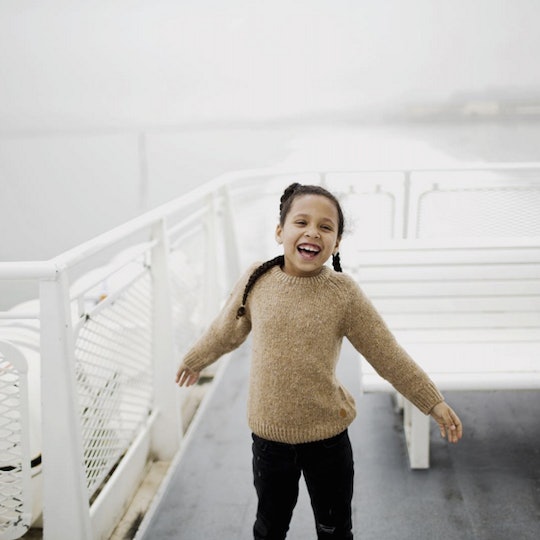 There are a number of things that go unnoticed until you have kids. Most childless adults don’t realize exactly how few changing tables there are in bathrooms, how disgusting their toddlers usually look, or the fact that they are often one chubby cheek away from falling down. Most childless adults don’t realize how many stretches of road along any given freeway are without adequate restrooms, something that becomes painfully obvious when you have a child screaming about how urgently need to pee. Most childless adults don’t even realize that the baby crying on the airplane is just as miserable as they are. Yes, there are just some things you don’t notice until you have kids. But when it comes to the things you do start to notice after having kids, does the gender of your child matter?

In a lot of ways, yes. Growing up as a girl in a house full of boys (and being raised conservative, to boot), there was never talk of sexism. My parents were never the type to make variations to rules based on gender or to assume certain things about my taste or motivations because I was girl. So, there were a lot of things about sexism (and the world in general) that I was blissfully unaware of — until I had a girl of my own. There’s something about having a daughter, and gazing long and hard into her future, that forces you to realize things you hadn’t seen before. Here are some subtle, sexist things you won’t notice until you have a daughter: