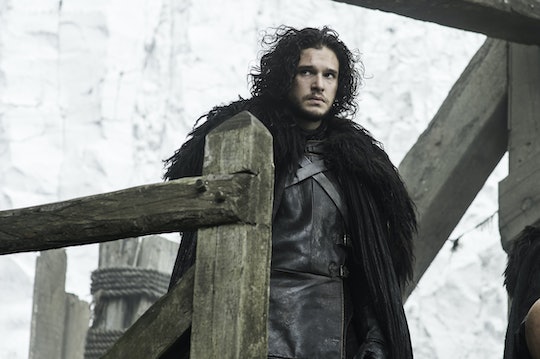 If there's one show on television that garners cries of outrage and shock, it's Game of Thrones. I mean, who kills off a main character in the first season? George R. R. Martin, that's who. Die hard fans of the books have had more than their fair share to say about all the differences between the books and the television show, which makes you wonder how much of this show is actually based off of the books. Turns out, some of the most shocking things from the Game of Thrones books that are in the show, too.

Whether you love the books and hate the show, or love the show and can’t get into the books, comparing the Game of Thrones books and TV show side by side is worth a gander. In fact, diehards have spent countless hours comparing their timelines - partially in hope to make a point, partially to keep the two worlds separate, and partially (probably) to try and figure out where Martin is taking the storyline next. Rumor has it that the show will spoil the ending of the books, since Martin told HBO how the series ends. But with an author as wily as Martin, can that theory be trusted? If the audience has learned anything from Martin, it's that he's willing to kill off even the most beloved characters to further the plot of the series. And that's something that holds true for both the show, and the books.

So as the premier of season six draws closer, why not compare the book with the series and see all the similarities between the two Game of Thrones worlds.