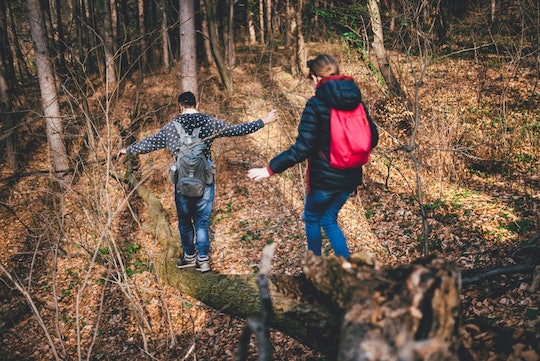 True story: I really don't celebrate Thanksgiving. It's primarily a personal/political statement, but it's also because much of my family isn't actually American. Sure, I have celebrated it, and if I go back to Ohio I'm definitely loading up on the mashed potatoes and pie, but generally, it's not for me. You might think the world shuts down for Turkey Day, but I assure you, there are tons of things to do instead of celebrating Thanksgiving that are just as much fun as football and tryptophan-induced napping.

To say that the history behind Thanksgiving is fraught with complex socio-political implications would be putting it mildly. It's also important to note that most of what we learned about the Thanksgiving holiday in primary school was incorrect, according to The Washington Post. Yes, Squanto was at a feast that included both Pilgrims and the indigenous Wampanoag people, but we know little of what was served, only that it likely did not resemble what we think of as traditional Thanksgiving today. Perhaps that's why more and more families are choosing not to celebrate American Thanksgiving, as the Independent reported, in favor of other activities such as volunteering their time, hitting up a great beach, or even just ordering massive quantities of takeout and watching Netflix.