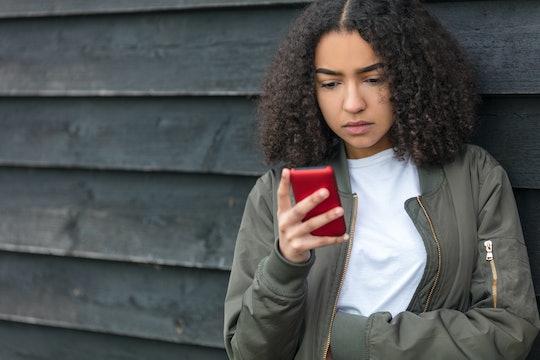 Kids who grow up in abusive households develop all sorts of coping techniques just to get by, which is understandable. Sometimes these behaviors even carry over into adulthood, where they can show up in unusual ways. But once you know more about the weird habits of people who grew up with a toxic parent, these seemingly strange behaviors will make a lot more sense. It's sad that anyone has to grow up in this type of environment, but toxic parents are an unfortunate reality for many people.

Although it's a somewhat broad phrase, toxic parents may display signs of narcissism or other personality disorders, as noted in Psych Central. Mental, physical, or emotional abuse is not uncommon. Lastly, symptoms of addiction such as alcoholism are also often present, as further explained in Psych Central. To put it mildly, toxic parents are very difficult to be around, and their parenting skills tend to be less than stellar.

When a kid grows up with a cruel, demanding, and viciously unsympathetic parent, they have to develop all sorts of strategies to survive, basically. So much time and energy gets devoted to placating the out-of-control parent that these behaviors just become second-nature. Here are a few ways these behaviors might show up in adulthood.

More Like This
Why Do Toddlers Line Up Toys? Experts Explain This Classic Toddler Behavior
Is It Good For Babies To Be Exposed To Germs? It’s Complicated
Why Do Toddlers Throw Themselves On The Ground During Tantrums? They Have Their Reasons
Your Guide To Tipping Day Care Workers For The Holidays