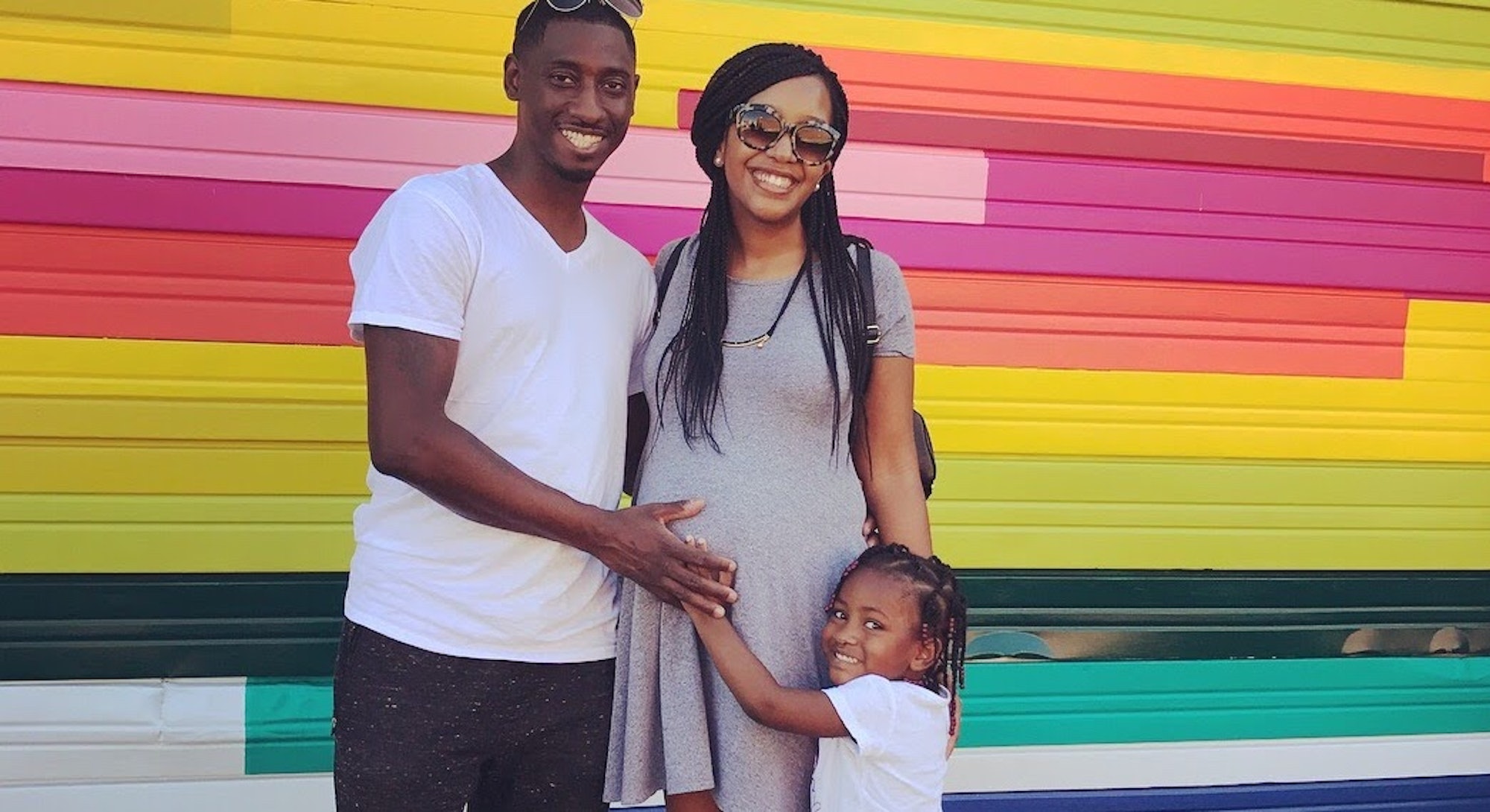 50 Years After MLK, Not Enough Has Changed For Black Kids. It’s On You To Fix That.

Here we are again. Every January, we celebrate the vision of civil rights leader Martin Luther King, Jr. on his namesake day. And in recent years, families have been using the day to participate in community service activities, as non-violent activist and visionary MLK Jr. would appreciate. But when a white nationalist rally breaks out in a prestigious college town trying to rid itself of its racist roots, and when the President of the United States makes another racist remark — this time calling countries in Africa, El Salvador and Haiti "sh*tholes" — Monday feels less like a feel-good, one-off service day, and more of a time to look at how to continue the march that did not end in Montgomery, Alabama, in 1965. It feels like a time to recognize out loud that not enough has changed in 50 years for our Black children, who are still treated differently than their White peers; for Black babies, whose mortality rate is twice that of White infants; and for their Black mothers, who are worn down by the effects of cumulative racism. It feels like a time to devote your energy to thinking about how to be an active participant in the dialogue and how to do the work. This challenges both Blacks and non-Black allies to be intentional about actively supporting our ongoing fight against top-down, systemic racism in this country.

In kindergarten, my daughters may be accepted to a racially diverse or predominantly white elementary school in which they are viewed by adults as less-innocent and more adult-like than their white peers. There, they will be seven times more likely to receive an out-of-school suspension than white girls.

In a speech that lit up the internet recently — not coincidentally just prior to the 50th anniversary of MLK's assassination — Oprah Winfrey told the story of Recy Taylor, a young Black mother who was raped and left for dead in Alabama in 1944, and who then defied the threats of the white men responsible to report the crime to the NAACP. "I just hope that Recy Taylor died knowing that her truth, like the truth of so many other women who were tormented in those years, and even now tormented, goes marching on," Winfrey told the crowd at the Golden Globes, acknowledging the work that is still to be done, and energizing the crowd, in particular "all the girls watching."

The next day, I saw a woman's response to a friend's Facebook status about that speech that read in part, "I’m tired of people playing the black hand. They want equality then consistently separate themselves by playing that hand. Done with that! It’s old.” It's a sentiment not limited to this one woman. "To consistently feel the need to mention due to dividing issues today, merely repeats said divisiveness," she went on. "When we can simply all be people is when color & race become the non-issue." But as the mother of two Black children, I am afraid that the work is not yet finished.

As a Black woman on the receiving end of systemic racist policies, and a mother to two young girls, it is my duty to set the record straight: we are nowhere near equal.

"I must confess to you this morning that since that sweltering August afternoon in 1963, my dream has often turned into a nightmare," MLK Jr. said in a sermon on July 4, 1965, referencing his historic "I Have a Dream" speech delivered two years prior. Fifty years on, the friction in his voice still speaks to me. As a Black woman on the receiving end of systemic racist policies and a mother to two young girls, it is my duty — in a world opening the wounds of centuries-old pain — to set the record straight: we are nowhere near equal.

Although we can sit next to each other and drink from the same water coolers, it’s jarring to read headlines about the white nationalist rally in Charlottesville, Virginia, or to work in an office setting where Black women are grossly underpaid and under promoted, or to attend an Ivy League school where peers think you’re underqualified and only at the same university because you're on the receiving end of affirmative action.

We have created a world in which Black and White people interact, but do we understand each other? Has anything really changed for our children?

As we examine the state of America 50 years after Dr. King, the data suggests that the way Black and Brown men, women and children are viewed by the White majority trends overwhelmingly negative, and it starts early with our children. Let’s take in the grim view of my children’s future, according to data.

In kindergarten, my daughters may be accepted to a racially diverse or predominantly white elementary school in which they are viewed by adults as less-innocent and more adult-like than their white peers. There, they will be seven times more likely to receive an out-of-school suspension than white girls if administrators buy into their bias that Black girls are less innocent than their peers. They may go to college and be a part of the most educated demographic. They will be overworked and underpaid when they enter the workforce, earning less than White, Asian and Hispanic women, who all earn less than men. They may marry a Black man, in which case their combined income will be up to seven times lower than that of white households. If they procreate, they are four times more likely than White women to die of pregnancy or delivery complications. And if somehow they beat all of these odds and rise to undeniable success, they’ll be deemed a TV host who has built nothing.

A parent's natural instinct is to protect, and a good parent begins to look at the world through a sharper lens, feeling a more pressing need to make our planet better for future generations. A parent to daughters has fears that men will prey on her. A parent to Black children fears that no one will understand or appreciate them.

A parent of Black children worries, because the data shows the world is stacked against you, and because, for all our progress, no one will love or believe you like your own minority community.

As we celebrate the 50th anniversary of the death of Rev. Dr. Martin Luther King Jr. this year, we have created a world in which Black and White people interact, but do we understand each other? Has anything really changed for our children?

What the Facebook commenter didn't understand was that this pervasive inequality hurts everyone. It hurts our country's global competitiveness when brands are tone deaf. It keeps problem-solvers from being promoted or heard once they earn a seat at the table. It prohibits Black families from securing financial opportunities — from raises to loans — to create generational wealth. And Black families who still draw hope from MLK Jr.'s vision can tell you that we very much still live in a country in which color and race do matter.

As MLK Jr. once said, "There is no separate white path to power and fulfillment, short of social disaster, that does not share power with black aspirations for freedom and human dignity." We need to do more, for your children and mine.

What Are You Going To Do About It?

The answers are structural, systemic. But you can help by voting for politicians who are going to fight for universal healthcare, end mass incarceration, and agree to reparations or a massive redistribution of wealth.

You can vote for politicians who support programs that provide a social safety net and a way out of poverty. You can run for office or a judicial position yourself.

You can get involved through Get Her Elected, Color of Change, the National Urban League, or the National Action Network.

You can donate to the NAACP, the Children's Defense Fund, or your local ACLU chapter.

You can acknowledge Black families.