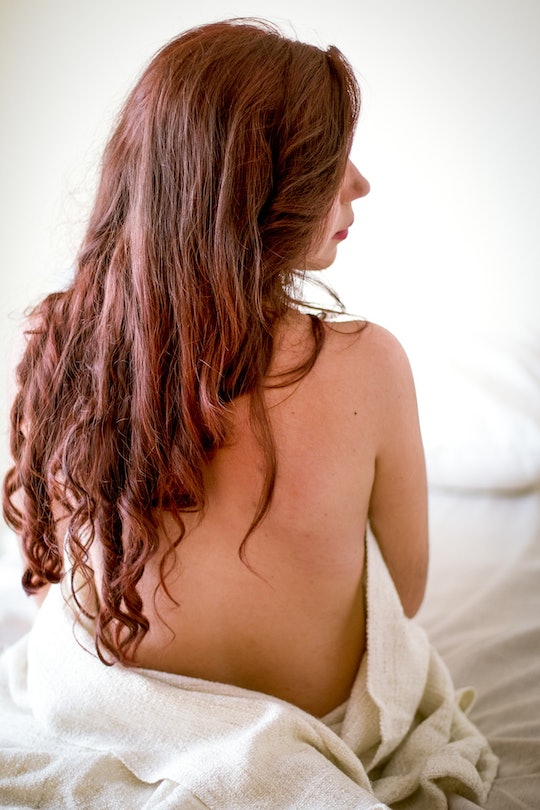 Almost every hetero sex scene in the movies and on television depicts both partners climaxing (usually at the same time) in a basic missionary position. Women have been conditioned to believe that all it takes to orgasm is to lie on your back and let your partner do their thing — no intervention required. It's no surprise then that many women who can't, or don't, orgasm that way thing there's something wrong with them. Don't believe it. Sex isn't what you see on TV, and there are so many reasons not to be embarrassed about not being able to orgasm.

Every woman, at one time or another, has had difficulty reaching orgasm. Most of the time, they're simply inexperienced and assume that if it is going to happen, it will. But if you have tried different methods and orgasms still escapes you, you could have a condition known as anorgasmia. Anorgasmia can be caused by several factors, so treatment is on a case-by-case basis. Research has shown, however, that many women diagnosed with anorgasmia go on to have successful sex lives after treatment.