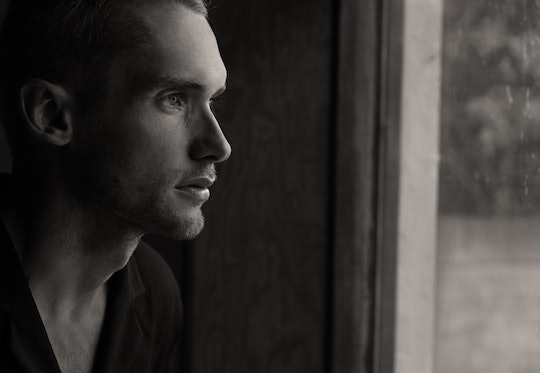 6 Subtle Signs Your Partner Is A Sociopath

No relationship is perfect, and no matter how much you love someone, there may be a few things that start to bother you after you've been with someone for a while. They may be less than empathetic of your feelings during a difficult time. They may refused to go to an event that is important to you because they just "don't want to." You shrug both incidences off as minor and move on. Turns out, both could be signs you're married to a sociopath.

OK, to clarify, there's no diagnosis for a "sociopath." There is, however, one for the medical term of antisocial personality disorder, or ASP. According to Mayo Clinic, ASP is mental condition in which a person consistently shows no regard for right and wrong and ignores the rights and feelings of others. Although television shows and movies often depict individuals with this diagnosis as extremely violent, aggressive, and calculating (when they show them at all), psychologist Dr. Aaron Kipnis told WebMD that most people with antisocial personality disorder aren't violent. Obviously, the majority of people who selfishly skip an event or don't want to listen to all the details about your friend's brutal breakup don't have ASP. But if you notice that your partner exhibits any of the following traits, it's possible that he or she could in fact be a sociopath.