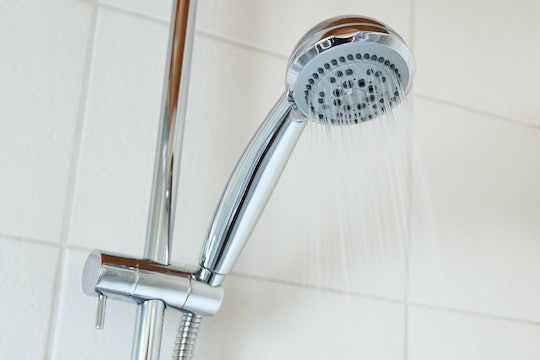 6 Surprisingly Gross Things You're Doing In The Shower

If you're anything like me, you probably associate a shower with cleanliness. Despite the general association with being sanity, however, there are actually quite a few surprisingly gross things you're doing in the shower. Obviously almost everybody has had a particularly bad night — whether it's from being sick or partying too hard — and had a less than glamorous time in the bathroom. But aside from those rare regrettable restroom moments, which of your bathing habits are decidedly unhygienic? Interestingly enough, you might not even realize that what you do in the shower is considered gross by others.

For instance, as a mother of a rambunctious 3-year-old boy, I'm no stranger to stinky and sticky scenarios. I'd bet that pretty much every parent out there has had to fish out a piece of poo from the bath when their child was just an infant with little to now control over their bowel movements. But even now, I find myself just rolling my eyes and dealing with it if my son pees in the shower with me. Still, you don't have to be a parent to have beastly bathroom experiences. So check out these gross things you're doing in the shower and see if any of them sound familiar.

More Like This
Ashley Graham On The “Fun, Organized Chaos” Of Raising Twins
Let’s Talk About Postpartum Hair Loss — & The Best Products To Deal With It
Mom vs. Trend Shows You How To Recreate Popular Gen Z Beauty Trends
Two Young Children Have Been Hospitalized Because Their Formula Is Out Of Stock