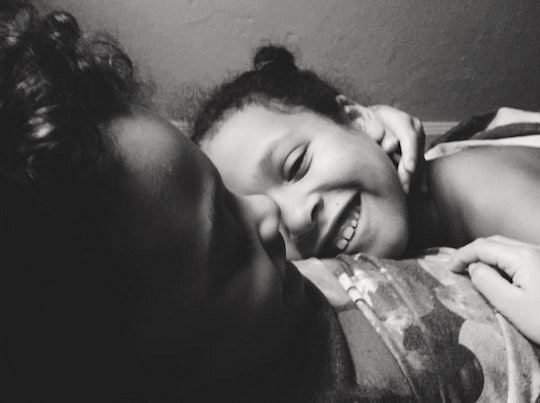 6 Things Feminist Moms Refuse To Say To Their Daughters

"Feminism" is a word that evokes emotions and opinions on all sides. From the perspective of many people in my own circles, it's a word that somehow demeans their view of motherhood and life. But is that really what feminism is about? I remember being a child and being told feminists were angry man-haters but in the course of growing up, I realized that's simply not the case. The basic idea of feminism is that women should have equal rights with men. Seems pretty straightforward, right? For some, yes. For others, apparently not.

Having gone beyond the stage of acceptance and proudly claimed my title of feminist, there are some ways it impacts my life and my parenting. For those of us who identify as feminists, there are some things we refuse to say to our daughters. Many of the things I refuse to say to my daughter come direct from my parents. Raised in a male-dominant household where doors were to be opened, meals were to be paid for, and the wage-gap was never to be spoken of, my feminist tendencies rebelled at an early age. As an adult and mother of a stubborn, dynamic, awesome daughter, I’ve fine-tuned my lectures to avoid certain phrases that just need to go away.