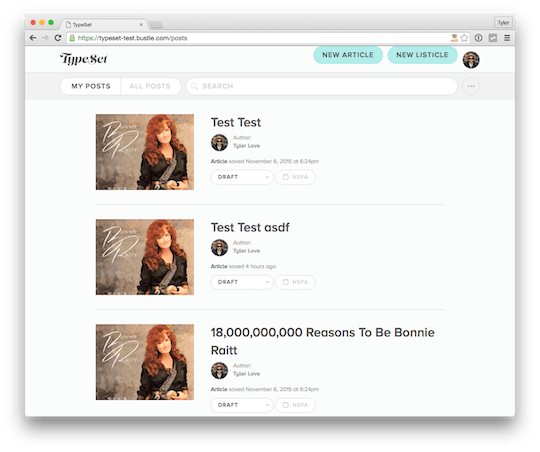 6 #ToTheGirls2016 Messages You Should Definitely Share With Your Daughter

Courtney Summers’ bestselling novel All the Rage is about a teenage girl who is raped by an authority figure in her community. Her struggle with shame, frustration, anger, and the desire for justice moves the plot forward at breakneck speed. When All the Rage was first released in April 2015, Summers’s started the hashtag campaign #ToTheGirls2016 to send messages of support and positivity to girls around the world. It was so successful that she did it again Thursday, and the hashtag started trending on Twitter. For a much-needed does of feel-good news, here are the best #ToTheGirls2016 messages that you should definitely share with your daughter (or female friends and loved ones, generally).

In a letter published in The Guardian, Summers wrote, "Sometimes, I think of my novels as letters to their readers" and described what she hopes her novels and #ToTheGirls2016 will accomplish: