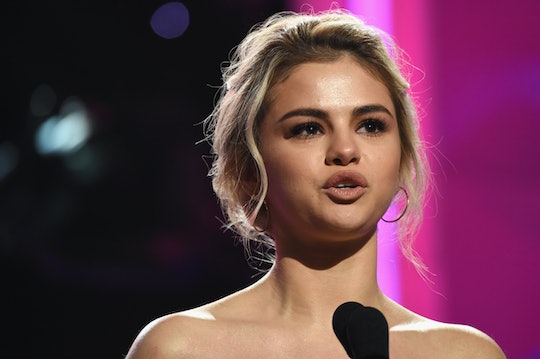 In the age of online searches, health conditions and symptoms are often simply imputed into a search engine instead of first calling the doctor's office to see if it's something about which you should be concerned. Like just about everything, there are pros and cons to this, of course. Now, people are able to learn far more about conditions than they easily could before, as well as read stories about people who are going through the same thing or essays about what it's like to live with a certain diagnosis. The trendy health problems people are suddenly obsessively Googling are often somehow linked to what's been in the news or what's a part of pop culture. At the end of the year (or sometimes earlier), companies often release lists of the most searched-for questions, phrases, and topics from that particular year and those lists can look like a snapshot of the big things that happened that year. This year is no different.

As you may expect, people tend to Google things that are popular and that they keep hearing about, but that they don't think they know that much about. If a celebrity is diagnosed with a condition, for example, and goes public with the news, speaking in interviews about how it's changed their life, that can cause people to take an interest. From opioid addiction to lupus, here's what people are searching for more often.