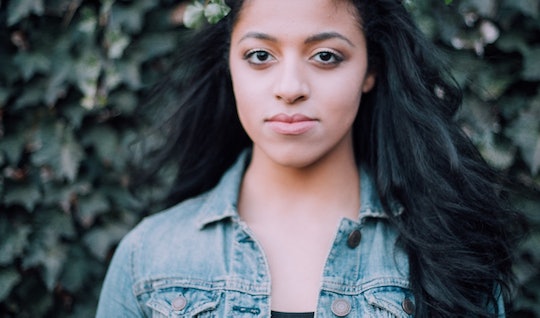 Nothing has made me say, “I am Woman, hear me roar!” quite like becoming a mother has. The process of being pregnant, giving birth, and figuring out who I am as a mother has brought me to a new level of understanding about what it means to be a woman, and why it’s so important to support other women.

There are a million different ways you can have a baby: Hospital births, maybe with drugs and epidurals; drug-free water births at a birthing center with a midwife and doula; emergency deliveries on the side of the highway, on the way to the hospital. What are the most important things about giving birth, though? That the mother survives, that the baby survives, and that both are as healthy and safe as possible. Everything else is gravy.

For me, both pregnancies were attended by midwives. In the last month both times, though, I began to show symptoms of a more unusual pregnancy-related condition involving my liver. Because the condition had the potential result of pre-term birth or stillbirth, I was put under observation with the OB/GYN at our local hospital, where I underwent regular stress tests to keep watch over the baby. It was scary, because it was not something I had planned for, but I was continually assured by my midwife, who told me that even if they had to transfer care to the OB/GYN and induce me early, she would be there to continue to advocate for me. And that was what mattered most.

Both times I gave birth, there were things that went according to plan, and a lot that did not. ("So, like every birth ever?" – all women, to me.) But with both births, I walked away feeling so strong and incredible not just about what had happened, but about who I was as a woman. This, I've come to learn from speaking to other women, is not at all unusual. So many women are (sometimes surprisingly) realizing that giving birth is a massively affirming feminist experience. Here are a few reasons why this might be the case.