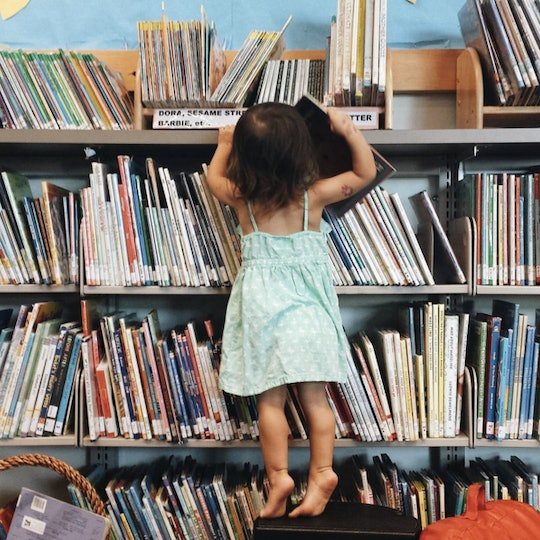 Even though I really and truly didn't have a gender preference when I was pregnant with my daughter, I cried happy tears when my midwife told me it was a girl. I knew this was going to be my last baby, and I was really pleased to know I would have the experience of parenting a son (my first child) and a daughter. In the ensuing 17 months since her birth, however, I've come to an important realization: Aside from cosmetic differences, parenting a son and a daughter, so far, has been pretty much exactly the same. They're not a boy and a girl. They're just... themselves. Their genders are more or less inconsequential at this point. (Now I just need to make everyone else understand that.)

Studies have shown that, even when we don't mean to, we interact with boy babies and girl babies differently, right down to the way we hold them. As they get older, these differences become more indoctrinated and pronounced. I've been a girl/woman for quite some time now, and so I have been well acquainted with the sexist, gendered crap that pervades our culture and world. But somehow, naively, I suppose, I didn't really grasp that this was something I would have to put up with when it came to my daughter. I didn't realize, having had a son, that I would have to start standing up for my daughter (against expectation and stereotypes) from the time she was an infant.

As it turns out, that was the least of what having a son didn't prepare me for when it comes to parenting my daughter.