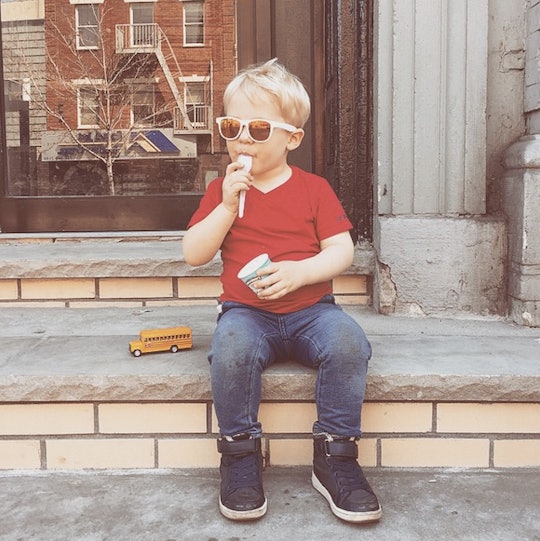 6 Ways Your 20s Are Different When You Have Kids

The age of the average first time mother in New York City, where I became a mom, is the same as it is nationally: 26 years old. So I was technically two years older than average when I had my first child. But in my social circle (consisting of women who, on the whole, look a lot like me on paper) I was the first. In fact, four years after the birth of my first child, none of my friends in New York have had a baby yet. So over the past few years—half of that time in my twenties, half in my thirties—with a solid 8 years of “childfree twenties” memories under my belt, I often find myself frequently wondering what my life would have been like had I waited to have children until later. What if I’d waited until now to start my family? What would my life be like if I’d waited until 35? 42? What if I decided to be one of those women who give birth in their 60s that you sometimes read about? OK, no, thanks. You do you, other ladies, but that’s a big no thanks from me.

Ultimately and every day, I know I made the right decision for me. Just to be absolutely clear on this issue: There is no universal right decision about when or if to have kids. I know for a fact all of my friends who went through their 20s without having children know they made the right choice for themselves. But it’s still a fun little game to wonder “what if” and to look back and reflect on how different my 20s looked before and after the birth of my lovely boy. Becoming a mom was “the record-scratch moment” of that decade. It was the moment when my 20s as I knew them stopped and all of a sudden life was different.

More Like This
17 Best Potty Training Products For Toddlers
18 Baby Names To Use If You Like The Name Evelyn
From Captions To Gifts, These Are All The Kindergarten Graduation Ideas You Need
Here’s What You Need To Know About That Viral 1960s Baby Formula “Recipe”