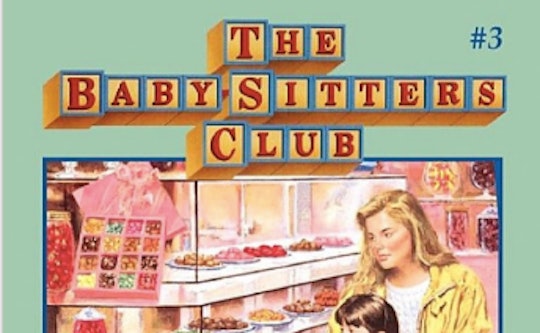 I was obsessed with The Baby-Sitters Club books when I was growing up (any Claudia fans in the house?), so, of course, I can't wait to introduce my girls to them when they're old enough. The series was pretty instrumental in turning me into a lifelong reader, and I'm sure it will turn the next generation of BSC fans into book lovers too. If the '90s still holds a special place in your heart, then it might be time to introduce the best '90s book series to your tween, or at least reread them yourself.

If you're envisioning digging through your childhood bedroom or parents' attic to unearth your old collection of BSC, Sweet Valley High, or R.L. Stein Goosebumps books, you can ditch that plan. That's because many '90s series, including those three, have been updated to attract a modern audience.

Sweet Valley High got a makeover in 2008, and while the plotlines remain the same, some small details — like the school paper now being a blog, and the band, The Droids, now renamed the Valley of Death —have changed to feel more current, according to The Cut. Scholastic also released an updated version of The Baby-Sitters Club series in 2009, after seeing great success with their 2008 reboot of the Goosebumps series, according to The New York Times.

While the covers might look different, the characters and storylines are still the ones you know and love.