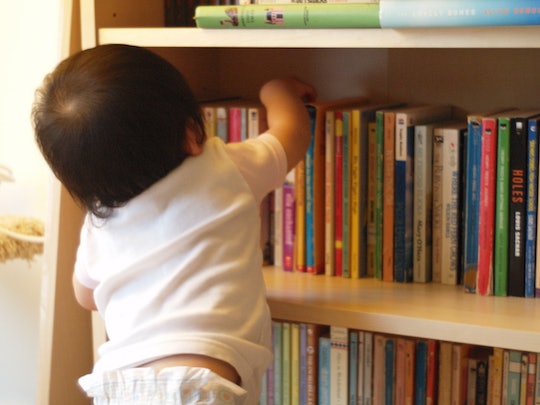 These days, teaching children about gender equality starts at a young age. The best way to instill a sense of equality in a child is to start the lessons right away, right? Whether you’re on the playground, in your own home, or letting them watch cartoons. But what about books? Children’s books often escape the grip of scrutiny when it comes to sexism and misogyny. There are far too many children’s books that fail the Bechdel Test out there. Although your children might not need to know what the Bechdel Test is while they’re learning to crawl, it’s important for you to take note of the ideas and undertones of the books you’re reading to them.

What’s a parent to do? I’m not telling you to toss your pile of classics, or to reinvent your library completely — just giving you the extra nudge to take a look at this list, and be aware that not all of your favorite classics are steeped in the message of gender equality. Heck, some of them barely feature women at all. Being aware of the messages you provide children with is the first step in teaching them about anything, especially gender equality.