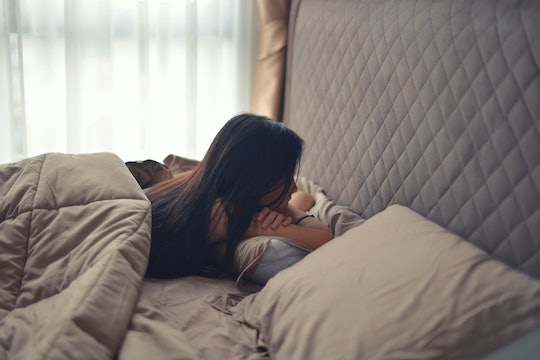 Back in college, my sorority had an initiative called "Fat Talk Free Week." The goal of the week-long campaign was simple: avoid speaking about weight, or anything related to it. While my behavior barely changed, my focus shifted immensely — was there always this much diet talk around me? Were seemingly innocuous comments about weight and body image always this common, and I just hadn't noticed before? For the first time, I realized how gray the area between "healthy" and "disordered" is, and how easily the early signs of an eating disorder can be missed in our diet-obsessed, skinny-worshipping culture.