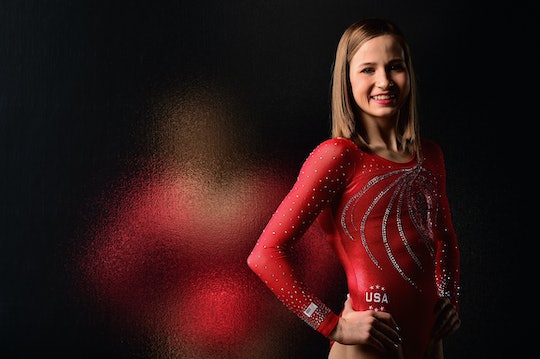 Sustaining a career in competitive gymnastics is a big deal, but it's an even bigger deal when an athlete makes it to the Olympics before they're even old enough to buy a drink. Madison Kocian is one of five female gymnasts on Team USA, but she's expected to be a standout on the uneven bars. Still, despite her lofty accomplishments, these facts about Madison Kocian reveal that the high school graduate is a lot like any other teenager, despite having an extremely unusual career path.

For a 19-year-old, Kocian has an impressive resume: Her website indicates that she was a 2014 World Champion in gymnastics. The 2016 Olympic Games will be her first games and the world will be watching. She'll start by competing in a women's qualification session on Sunday, August 7 at 4:30 p.m. ET, according to NBC. If she qualifies, she'll compete in the Women's Uneven Bars Final on Sunday, August 14 at 3:21 p.m. Fans can also watch her and the rest of her team at the Women's Team Competition Final on Tuesday, August 9 at 3 p.m. ET.

Kocian's life definitely isn't all normal. After all, she tweeted that she met the fastest person in the world, Usain Bolt, on Tuesday at dinner. But for all of the magical moments that come along with being a member of Team USA, Kocian's spent many years working hard and living a pretty relatable life. Here's what to know about her before she steps into the spotlight next week:

Kocian Was Born & Raised In Texas 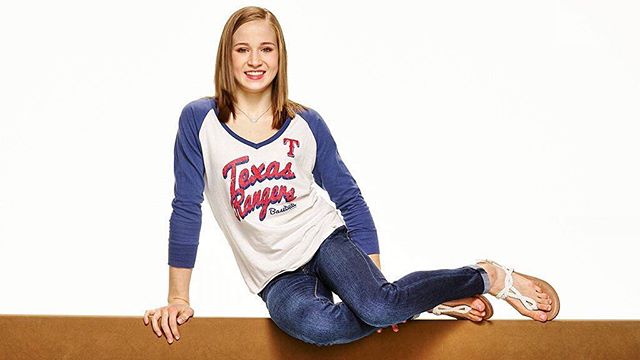 Kocian was born in Dallas, and according to her Team USA profile, she didn't have to travel far from home to further her gymnastics career: she trained with WOGA Gymnastics, which has locations in Frisco and Plano. The gymnast also supports her hometown athletes: Cosmopolitan reported that she's a serious Texas Rangers fan.

Her Brother Is An Athlete, Too 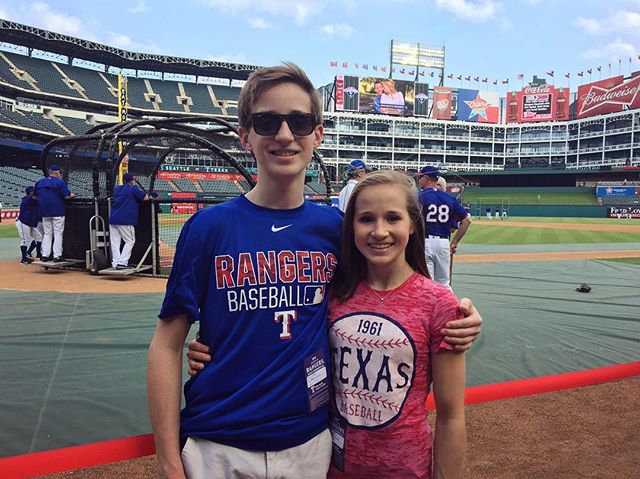 Kocian's brother, Ty, may not be competing in Rio, but Kocian's USA Gymnastics profile indicates that he plays baseball. It seems as though the Kocian parents are supportive of participation in athletics: NBC reported that it was mom Cindy's idea to put Kocian in gymnastics.

Kocian Is Headed To College After This Year's Games

She's already committed to UCLA, according to NBC's Bay Area affiliate. And yes, she'll compete for her college team.

Gold medalist Liukin is basically Kocian's mentor and coaches her through tough moments; Cosmopolitan reported that Kocian calls her a big sister.

Training Is Basically Her Full-Time Job 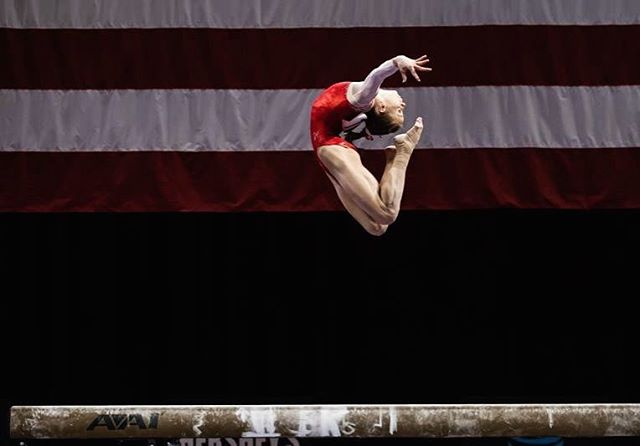 When training at WOGA, she practices 35 hours per week, according to her website.

She Leads A Full Life Outside Gymnastics 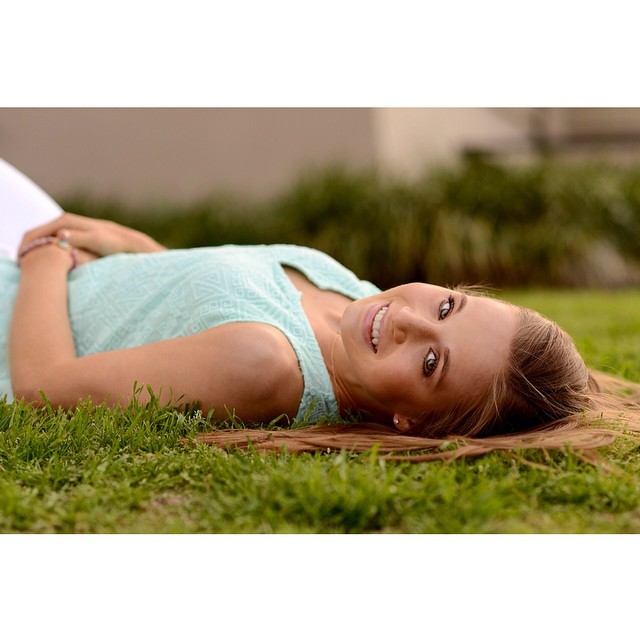 It's hard to imagine having much flexibility with a schedule like Kocian's, but the gymnast manages to find time for what she loves. When she's not at the gym, Kocian can often be found at the swimming pool or out shopping, USA Gymnastics reported. She loves studying math and science, and she's always up for listening to country music and chowing down on seafood.

Her Best Event Is Uneven Bars 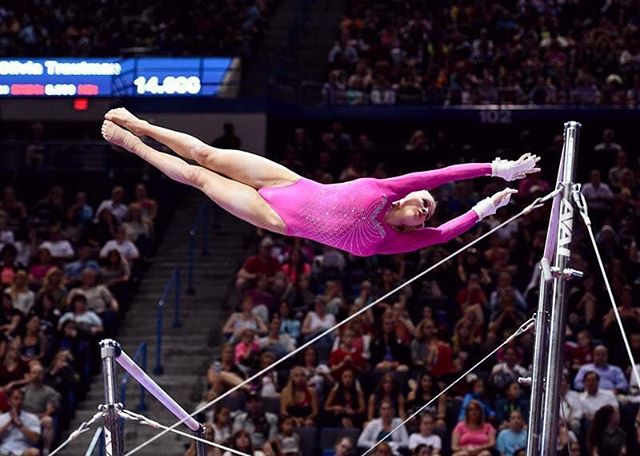 Kocian is known for her skills on the uneven bars, according to NBC. She'll try for an individual gold medal in the event at the Olympics if she qualifies. 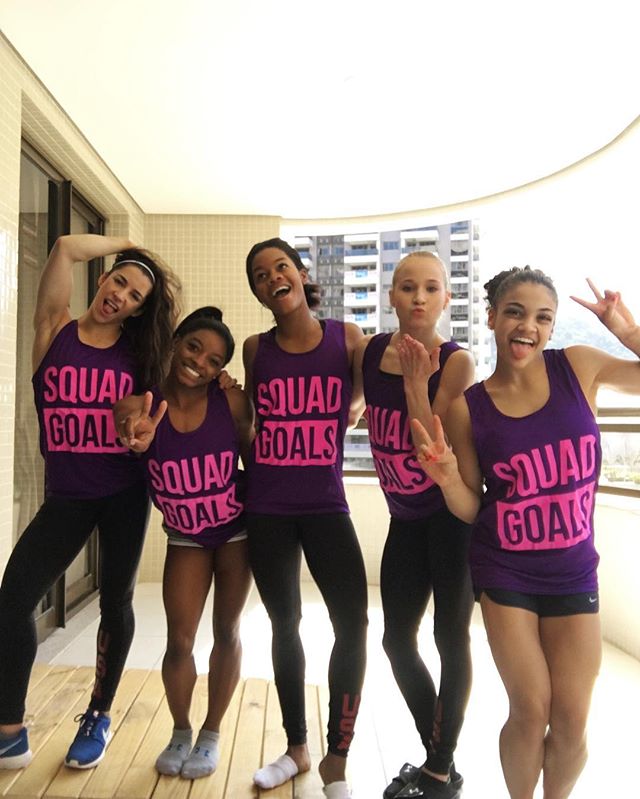 Be sure to tune in next week to watch Team USA go for the gold, with Kocian leading the way on uneven bars!