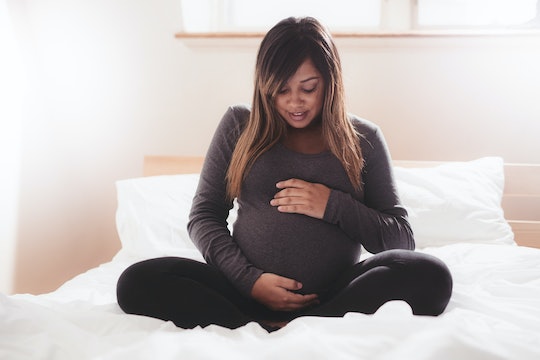 Fertility is a tricky thing to pin down. For at least some of your fertile years, you likely don't pay too close attention to exactly how fertile you might be, but once you're inching closer to wanting to start a family of your own, your fertility (as well as your partner's) will probably be of far more interest to you. And while there are some more medical, official things that can give you a bit of an idea about how fertile you might be, there are also some interesting physical and personality traits that indicate you're highly fertile and you may be interested in knowing more about what those signs might be.

You might not have ever even realized that someone's personality traits or physical characteristics could tell you anything about their fertility, whether it might mean they're highly fertile or not, but they actually might be able to say more than you thought. In some cases, these things might be tied to hormone levels, while in other cases they might be tied more to levels of attractiveness. In order for early humans to reproduce successfully and effectively, it makes sense that certain attributes that might be found to be more attractive would indicate that someone might be more fertile. These traits that might indicate that you're highly fertile might not be essential to know, but it's certainly interesting to know what sorts of characteristics might tell you something about your own body.