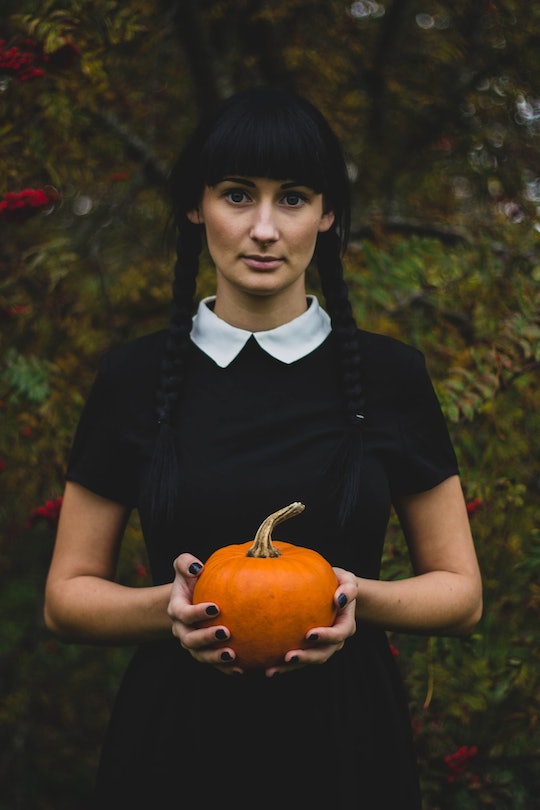 Halloween is right around the corner, and if you're a mom, you've probably spent way more time thinking about your kids' costumes than your own. But that doesn't mean you'll ruin everyone's trick-or-treating plans. It's never too late to put together a costume for yourself without stressing out or breaking the bank. If motherhood has left you without the time or the energy to come up with a complicated costume, you'll definitely want to check out some lazy Halloween costumes for moms.

I know lazy may sound like a bad word to a mom who is up before the birds in the morning and stays up later than the owls at night. But don't take it the wrong way. Being a mom is hard work, and designing your Halloween costume usually falls to the bottom of your already mile-long to-do list. So lazy means you can recreate all of these costumes without breaking a sweat. Give yourself a break, and pull together a quick and easy last-minute costume with items you probably already have in your own closet.

Kids don't have to be the only ones in costumes this year. Take a look at this list now, and don't think about your costume again until October 31.