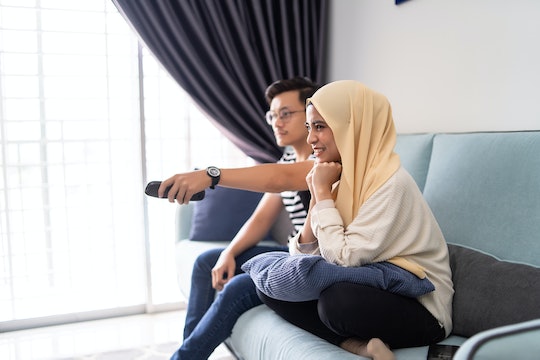 Inflammation, in and of itself, isn't always a bad thing for your body. It's part of your body's natural reactions to things that help keep you healthy. That being said, like with anything else, too much inflammation might not actually be a very good thing. And there are little habits that can actually cause dangerous inflammation in your body that you might do on a fairly regular basis. Habits can be hard to break, and some of the things that you might think aren't a big deal in the long-run might actually be doing more harm than you may realize.

It's important to know what sorts of things you might be doing that are potentially causing more chronic inflammation in your body, because some of these habits only require slight adjustments or adaptations in order to lessen the potential negative effect. Unlike the inflammation that results when you roll your ankle, which helps your body heal, as a 2010 study published in The FASEB Journal found, chronic inflammation has been associated with a number of serious conditions. However, in an article that he wrote for HuffPost, biologist and author Jeff Schweitzer said that emphasizing generally healthier behaviors is more important than focusing directly on inflammation, but that doing so will have the benefit of decreasing inflammation as well.

Still, knowing what sort of habits might increase increase inflammation in your body is important, as it can help guide you in terms of which habits you may want to reconsider or give you an extra reason to give up things that you already may have had an inkling might not actually in your best interest.

More Like This
Can Elderberry Help Prevent Illness In Kids? Doctors Weigh In
Endometriosis & Your Sex Life
What Is RSV?
How Much Hair Loss Is Normal? 9 Signs You’re Losing Too Much Hair