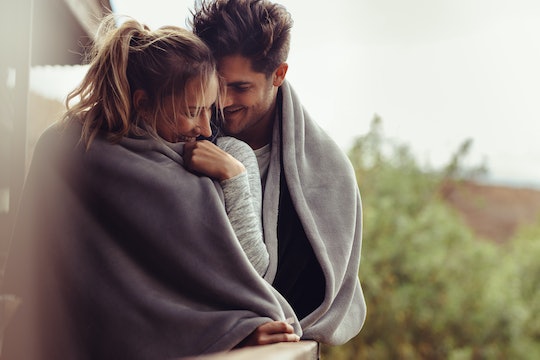 Slang and euphemisms for certain words and phrases have been around for a very long time. And while the euphemisms themselves tend to change a bit from time to time, according to trends, pop culture, and more, people continue to use them, partially because they might think that they're more polite than saying what they really mean and partially because they tend to be fun — and funny. There are a number of old-fashioned ways people referred to intimacy and sex that are actually hilarious that everyone needs to know about because, well, who couldn't use a good laugh every now and again?

There are lots of reasons why people opt for slang or euphemisms rather than just coming out and saying something. But in some cases, it's not actually really any more polite than saying the real thing, and in other cases, you might just confuse people about what you really mean. These old-fashioned sayings aren't necessarily among the most commonly-used nowadays, which means if you decide to drop one into conversation with someone, they might not actually understand what you're saying. Still, some of them are actually hilarious for any number of reasons, ranging from the way they sound to what they're referring to and more. Just because these work as euphemisms for sex and intimacy and have been used as such in the past doesn't mean that you should necessarily bring them back, but they're still funny to talk about.