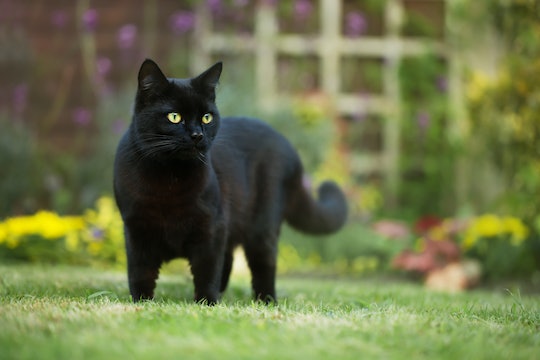 As someone who grew up with cats and still loves everything feline, I think cats are amazing companions. Historically, though, not everybody has held such positive beliefs about kitties. But by teaching your kid not to believe the old wives' tales about cats, you're setting the record straight for the next generation. In reality, cats are awesome pets that deserve all the love in the world. (But I'm kind of biased.)

However, plenty of myths about cats are still very present in the culture today. Most of them are pretty harmless, but they might give kids the wrong impression about kitty friends. The myths make cats sound like these evil, almost supernatural beings, instead of the sweet and playful pets that they are. But when your kid knows the truth about cats, and understands how to play with them in a gentle and respectful way, they've made a friend for life.

Instead of viewing cats with fear and superstition, it's so much kinder to share your appreciation for these creatures. "I regard cats as one of the great joys in the world. I see them as a gift of highest order," said animal communicator Trisha McCagh. Hopefully your kid will appreciate the gift of cats, too.