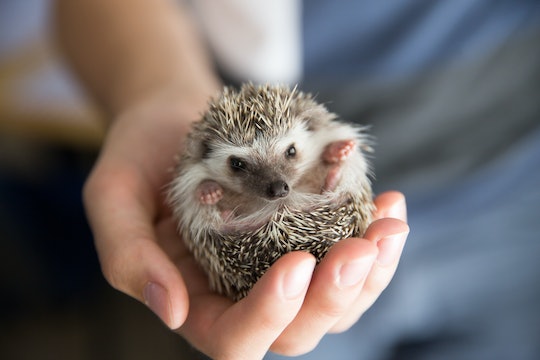 One person's nuisance raccoon is another person's trash panda. But if you try to bring your masked friend into your house in New York City, you'll be violating laws that prohibit wild animals from being housed as pets. And New York City is far from the only place with laws prohibiting the types of animals you can keep on your property. All 50 states have regulations on what animals can and cannot be kept as pets, and while these pets that are illegal to own vary widely from city to city, all of them can get you in a heap of trouble if they're discovered.

Most states have some form of exotic animal legislation that bars everyday people from owning things like elephants, giraffes, chimpanzees, and crocodiles. In states like Ohio, owning an exotic animal can saddle you with fines reaching up to 1 million dollars. While most of them seem like common sense — after all, most of us have no idea what to do with a grizzly bear or anaconda so we really shouldn't own the predators — others make you scratch your head. For instance, in New York City you cannot own a squirrel and other large rodents. As a city that made rats famous, not allowing citizens to own rodents as pets seems strange. It is also illegal to own a dolphin in New York City, which means that it's likely that at some point, someone thought that they could keep Flipper in their backyard pool.