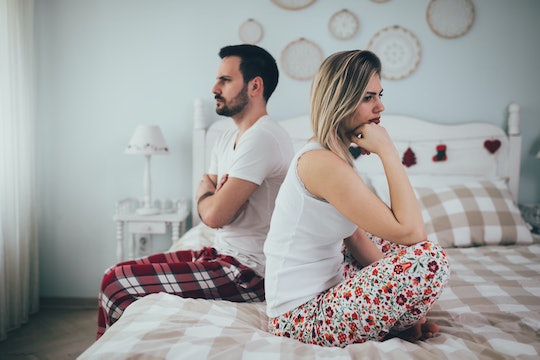 7 Phrases You Think Are Harmless, But Actually Come Off As Rude

You say a lot of things to a lot of people on any given day, ranging from nice pleasantries to serious discussions and everything in between. Not only that, but, since you're not always happy and charming, your conversations and comments sometimes aren't so cheerful either. When dealing with other people, you probably try to be as polite as possible, at least most of the time, but sometimes things happen and, for whatever reason, you say something rude. Oftentimes, you probably recognize that what you said wasn't very nice, but there are also some phrases you say thinking they're harmless, but actually come off as rude without you even realizing it.

The last thing you want to do when interacting with coworkers, friends, family members, customer service reps, and others is to be rude to them for no reason without even realizing that what you're saying is making them feel slighted. And while you probably don't think too much about the things that you're saying that you think sound harmless, reflecting on how someone else might react to it can help you determine whether or not your initial judgment of "no big deal" was correct or not. No one wants to be made to feel dumb, wrong, or put down, so making sure that you're not unintentionally making someone feel terrible can be pretty important.