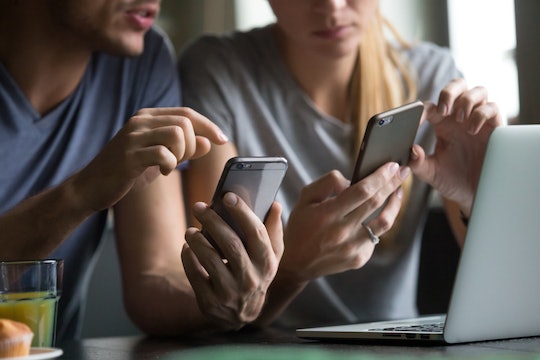 It seems as though if you're born gifted with an above-average intelligence that things in life should come easier, right? With all of that natural ability to reason through things, people with a high IQ should be able to get through their struggles with ease and assuredness. But it turns out that might not be the case. People with a high IQ can struggle with interpersonal dynamics and have difficulties with communication that the majority of people will never fully comprehend. In fact, the problems with relationships people with a high IQ tend to have might challenge many long-held assumptions.

To begin, it is important to know what is considered a high IQ. The average IQ is somewhere between 90-110, according to FamilyEducation.com, so anything above 110 is above average and anything above 130 is considered gifted. In the past few years, there has been a rise in research about people who have higher than average IQs. Specifically, those in that 130+ range. Apparently, being super smart isn't all it's cracked up to be. As research published in the journal Intelligence found, people who are mentally gifted are more likely to suffer with specific psychological and physiological problems that may become a barrier to forming healthy relationships.

More Like This
Tips To Co-Parent With A Stepparent Successfully
How Long Does It Take For Sperm To Induce Labor?
When Does Pregnancy Horniness Kick In?
How To Talk To Your Partner About Wanting A Baby