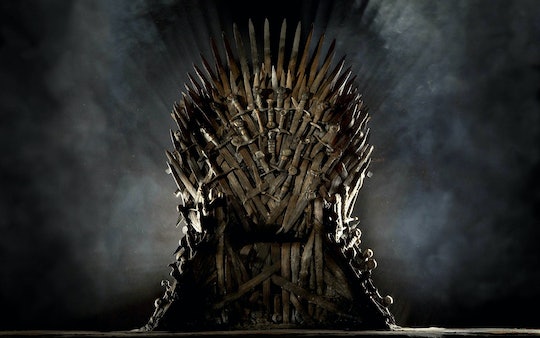 While Game of Thrones may not be as child-friendly as some other series on television, that doesn't mean that you don't watch it, right? Often times, I'll find myself wondering which side of the war I'd be on if I were thrust into the throes of the series. But what about children? Can they be classified into Game of Thrones houses? Absolutely. All you have to do is answer a few questions to figure out what Game of Thrones house your child is in.

Feel free to adapt these questions for yourself, too. We all have a house we think we'd be in, right? Like most people, I think I'd be a Stark. (Mostly because I'd probably be dead by now.) But if we're being honest, I'm probably more of a Lannister-Martell hybrid. (The same dilemma holds true in the land of Harry Potter, I assume I'm a Gryffindor, but every test tells me I'm a Slytherin.) Whether your child is a powerful little tyke, or prefers to let other people take control, there's room for them in the Game of Thrones universe. Just be careful what you wish for, because once you figure out which house your child belongs in, you may never see them the same way again.