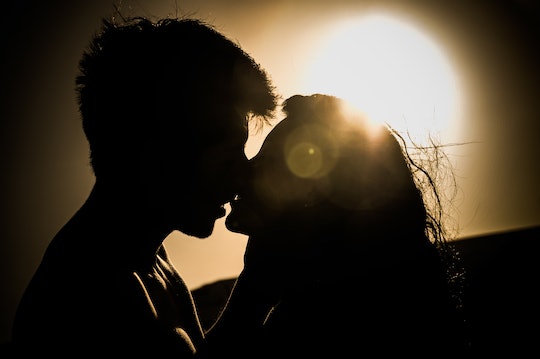 If there's one thing I've learned while learning about the sex positive movement, it's that if you like it, it's healthy, and your partner likes it, then you shouldn't be embarrassed. Whether it's a certain position, prop, toy, fantasy, or place, you've got no reason to be embarrassed. Your sex life is your sex life, and you should be able to love what you're doing without feeling a hint of shame. Even if you're into having sex in public. Yeah, that's right. There are even reasons not to be embarrassed about having sex in public places. Because let me tell you, you're not the only out there who gets excited thinking about doing the deed outdoors, or in an alley, or in the backseat where you're parked somewhere slightly dangerous.