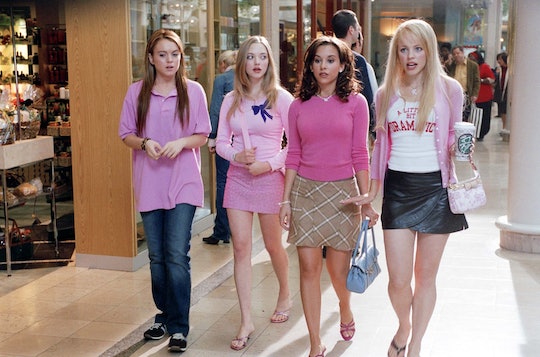 7 Signs You're Dealing With A Frenemy

Frenemies — most people have had one at some point in their lives. They may run in the same social circle as you, or share a work desk. They say something nice to you one minute, then turn to the nearest person to talk smack. They say things that may come off as rude, but no one says anything because it's " just their sense of humor." That my friend, is a frenemy. Not sure if someone falls into the category? There are several signs someone is a frenemy and should not be trusted.

Having frenemies is not something that just pops up immediately once someone hits adulthood; it actually has its roots in adolescents. According to Psychology Today, kids who were somehow both rude and kind have the beginning signs of being a frenemy. These children are specifically called bistrategic controllers. They try to maintain their social status on the playground through manipulation, and they are nice to people only when it is convenient for them. They understand their peers and use this tool to their advantage. Doesn't that sound like a few people everyone knows?

So, how does one tell a secret hater from a true BFF? Here are some telltale signs that there is a frenemy in sight.