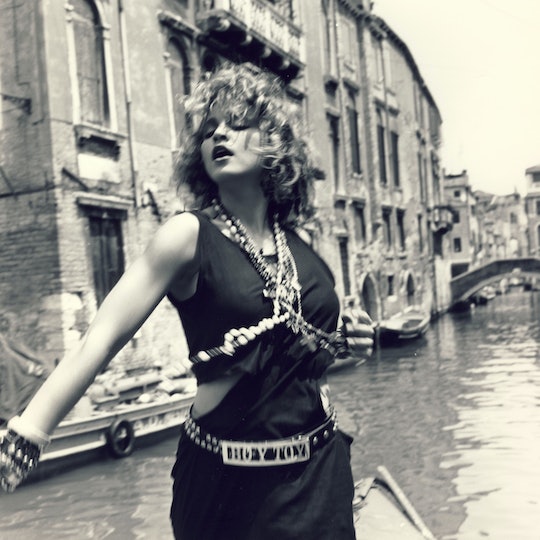 7 Songs You Thought Were About Sex, But Definitely Aren't

While sex sells, it's not always the message entertainers are selling people. When you discover that songs you thought were about sex definitely aren't, it doesn't necessarily make them any less enjoyable. If anything, I think the wit and subtle meanings of lyrics add to how much I enjoy a song. But more than anything, I like being in the know.

When you "get" the lyrics to a song, you somehow feel cooler. Likewise, when you misinterpret lyrics, it's not uncommon to get a little red in the face. This doesn't mean you're stuck in high school, it just means you like to be on the pulse of culture, and there's nothing wrong with that. In fact, misinterpretations of lyrics can be embarrassing, especially when you think the song is about sex, and well, it's totally not.

The last thing you want to do is make a Snapchat video to what you think is a sexy soundtrack, only to find out that the song you're doing your best Beyoncé-inspired hair flips to is not about sex. Talk about a gaffe! Although men think about sex about 19 times a day and women think about it roughly ten times a day, according to BBC, sex was not on the brains of these artists (or songwriters) while penning the lyrics to these songs.