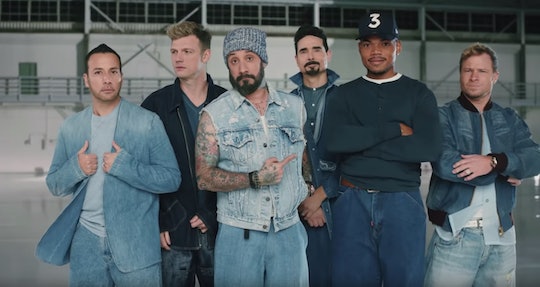 Super Bowl Sunday is right around the corner, and while some fans are only interested in the game, others are tuning in to watch the funny celebrity commercials. If you’re on the lookout for cameos from your favorite celebrities, here are seven star-studded Super Bowl commercials you won't want to miss on game day.

Sure the game itself is important, as is the spectacular halftime show, but advertising is one of the biggest parts of the Super Bowl. According to USA Today, last year’s Super Bowl drew the highest ratings of 2018, with a Nielsen rating far higher than any other telecast that year. With attention like that, the show is a marketing gold mine, and advertisers will do whatever it takes to win the attention of its huge audience. In fact, the hilarious commercials are often as much of a draw for viewers as the game.

Business Insider reported that this year CBS is charging over $5 million for a 30 second-spot during the game, and this costly price tag hasn't deterred big companies — including Anheuser-Busch InBev, Pepsi, Burger King, and Doritos — from purchasing air time. As usual, the commercials will be outrageous and hilarious, and plenty of them feature exciting celebrity cameos. If you’re hoping to catch one of these gems during the game, here’s are seven commercials to look out for.