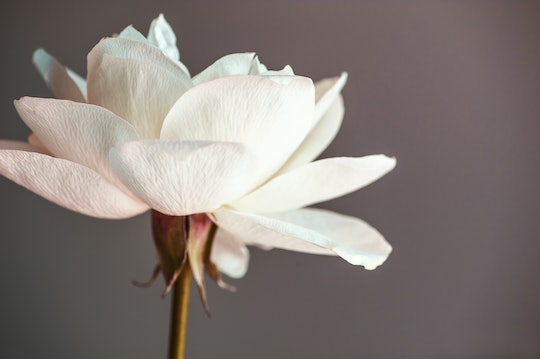 There's an awful lot of speculation about what happens when you die. If you're religious, your beliefs might impact what you think about what happens after death. If you're not, that, too, might influence things. You know that, over time, your tissue dies, that if you're going to donate any organs, the medical team will have to act quickly in order to make it work. You also know that, eventually, your body will decompose, but that takes a little bit of time to happen completely. There are some things you never knew happen to your body right after you die, however, as well as those more well-known processes that take longer to kick in.