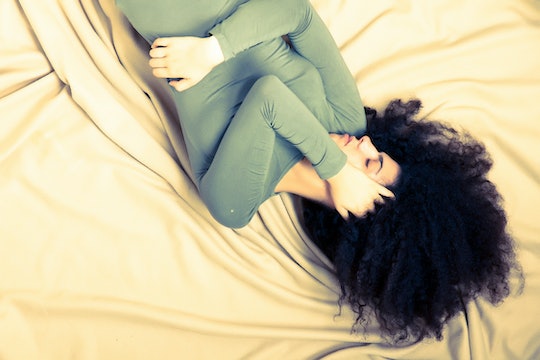 Another early morning after a night full of one too many drinks. As much as you want to sleep it off (and maybe run to the nearest toilet), sometimes you have to be productive the day after a night out with other things. And to make it through, it's important to know the things you do when hungover that actually only make it more awful.

A fun night out often results in some of the worst symptoms imaginable. OK, maybe that's a big of an exaggeration. But they don't feel great. According to Mayo Clinic, some of the biggest hangover symptoms include headaches, dizziness, thirst, and nausea. And although facing one symptom at a time might be bearable (or not — I don't know your pain tolerance), facing them all at once can be the ultimate living nightmare. What's worse, a lot of these symptoms get worse as the day progresses.

Luckily for you, there are some tips that will not only keep you from feeling sick after a night out but also keep your hangover from getting worse. You'll thank yourself later once you follow these tips next time, and you may even prevent a nasty hangover in the future.