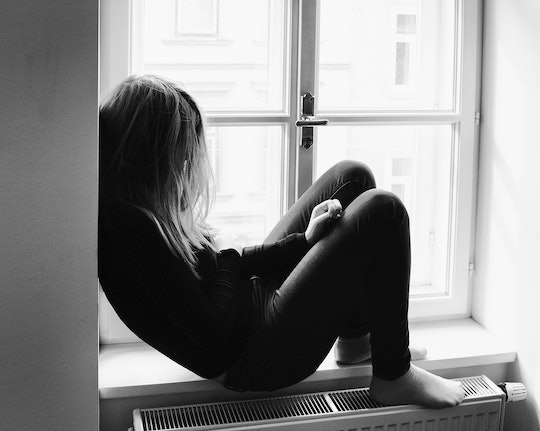 7 Toxic Habits That Set You Up For A Lifetime Alone

You might not realize that it's happening, but your actions may be paving a one-way road to solitude and loneliness. Almost everyone is guilty of occasionally doing things that cause friction in their relationships, and it's normal to make mistakes and to have a bad day every once in awhile, but if you find yourself staring at a revolving door of friends and love interests, you might have some toxic habits that set you up for a life alone.

A lot of people who have a hard time maintaining friendships or romantic relationships become defensive about it. They will automatically point the finger at the other person, convincing themselves that they are not to blame. After all, it's much easier to cope with feelings of abandonment when you believe that someone else is at fault. But, you can't ignore the fact that it may be more than just bad luck if the people in your life are constantly walking away. This is probably a sign that it is time to evaluate the kind of friend and partner you have been, and maybe even the person you are in general.

Here are some toxic habits that may be setting you up for a future alone.