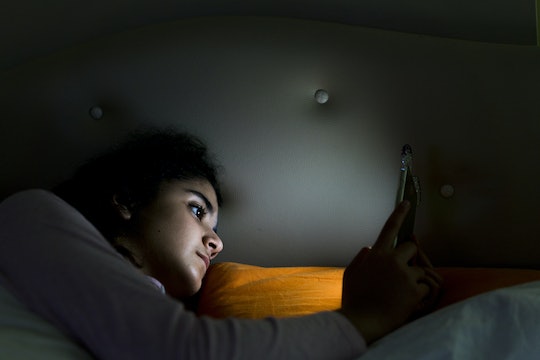 Parkinson's Disease is often considered a disease of older age, but symptoms and even a diagnosis are possible far before you might expect someone to exhibit symptoms or receive a diagnosis. Regardless of your age, knowing the warning signs of early-onset Parkinson's Disease can help you sort through whether or not what you're experiencing is something about which you shouldn't worry or something of which you should definitely take note.

There are a number of additional symptoms that aren't as well-known as tremors are that you definitely need to know about if you're concerned about early-onset Parkinson's Disease. And if you have a family history of the condition, you might be more likely to develop symptoms (and receive a diagnosis) at a younger age, as the aforementioned study from Parkinsonism & Related Disorders noted. If you notice that some of these sorts of things sound familiar, particularly if you do have a family history of Parkinson's Disease, you may want to raise the topic with your doctor. It certainly doesn't mean that you will assuredly receive a diagnosis, but knowing what you're dealing with can help you determine the best way to move forward.