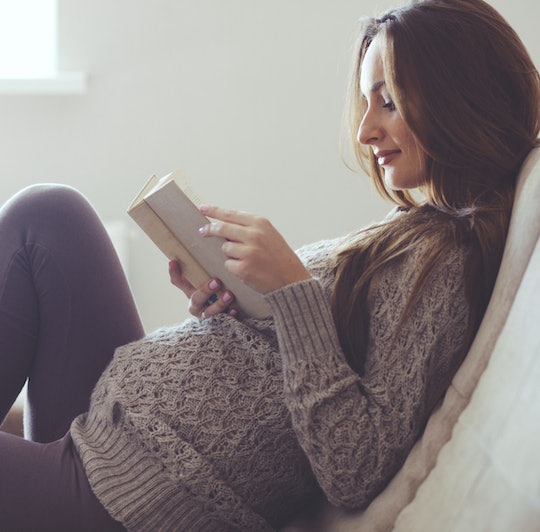 When I was pregnant with my first baby, I learned so much! Every week held new information about my body and my baby’s development. I pored over magazines about fit pregnancy, read What To Expect When You’re Expecting (because that’s just what you do, right?), studied Hypnobirthing, watched videos on YouTube and binge watched the entire I Didn’t Know I Was Pregnant series. I occasionally indulged in some sort of pregnancy craving, like a root beer float, but mostly, I ate salads and brown rice and plenty of time-consuming, healthy meals. Oh, and I practiced prenatal yoga and meditated on the health of my baby. Or something.

The second time around? Not so much. I mean, I walked around assuming that, since I’d been through it all once before, that it would pretty much all be the same. Spoiler: I was very wrong.

The difference between your first and second pregnancy isn’t even so much the fact that the actual pregnancy may present differently, although that can happen. It certainly did with me. Of course, my second baby was also two pounds heavier than my first, so that might have had something to do with it as well. No, the real difference is the fact that you have to be a mother to an energetic young child at the same time as being exhausted from, you know, growing another human inside of you.

So while you may think you’re in for the exact same experience as pregnancy number one, you are most likely mistaken, for better or worse. Your first pregnancy is a special time, and your second is one to survive, it seems. (OK, it’s still pretty special.) But that’s fine — you already have one (or more if you had multiples the first time!) fantastic child(ren), and will soon have another, and that’s worth all the craziness you need to endure. Here are all the ways pregnancy is different the second time.