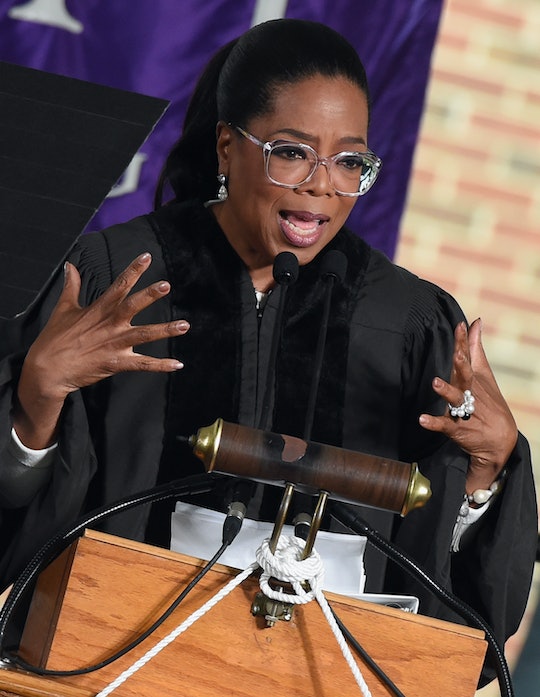 Almost all of the astronauts who went into space were all the eldest children or eldest sons. Oprah Winfrey, Beyonce, Sheryl Sandberg and Hillary Clinton are all eldest siblings. There is a strong correlation between firstborns and high achievement and there are many ways being the first child affects you in life, especially as an adult, that you might appreciate knowing if you're one yourself.

Being the eldest child means that you took your family through the drastic transition of going from an adult-centric household to child-centric one. The result? All the parental attention went to that first child: you. Alfred Adler, an Austrian psychiatrist studied birth order in such depth in the early 20th century that he developed Adlerian Theory, a strong and specific view of birth order. According to Bernhard H. Shulman and Harold H. Mosak, two researchers who studied Adler's work, "Birth order is not an absolute determinant, only an influence. The reaction of the parents to the child is at least as important."

Jumping off of that, Shulman and Mosak also noted, "Children of the same family are not born into the same environment. The second child is born into a different psychological situation than the first." Well, duh. There's a reason why parents are notoriously lackadaisical when rearing second (and subsequent) children after the first. In general, new parents are on high-alert with baby number one because everything is foreign to them, but when baby number two rolls around, they're more like: I got this.

Parents were found to spend 3,000 hours more with their first born children than with subsequent children, according to a study included in the Journal of Human Resources that was conducted by economics professor Joseph Price of Brigham Young University. This quality time in turn seemingly affects children later in life in many ways, several of which are outlined below. Keep reading to learn how being the first child can have an affect on you in the long run.

As the eldest sibling of three, I can tell you that some of these traits ring true to me, and some don't. At time I'm so organized that my lists have lists, but I'll also fly by the seat of my pants when it comes to having company over or planning a party. Of course it is also important to note that there are exceptions to every rule, so don't feel pressured if you yourself or your kids are not defined by these characteristics.