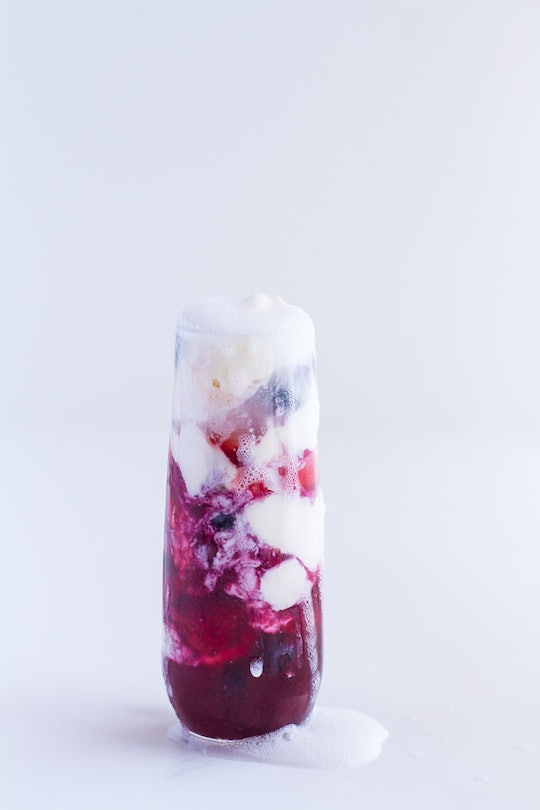 Courtesy of Half Baked Harvest

Super Bowl Sunday is nearly upon us. This year, the Super Bowl will be played on Feb. 5, and will pit the Atlanta Falcons against the New England Patriots. If you're hosting a Super Bowl party to cheer on the Patriots, you just might be searching for some Patriots-colored recipes to fit your theme.

Although the Atlanta Falcons haven't played in a Super Bowl game since January of 1999, when they lost to the Denver Broncos, this year marks the Patriots' ninth Super Bowl appearance, according to SB Nation. The Patriots have won the Super Bowl four times, including just a couple of years ago when they beat the Seattle Seahawks.

The New England fanbase is a passionate one, so you can bet there will be a lot of Patriots-themed parties on Super Bowl Sunday. Although the scene might look a little similar to a Fourth of July picnic or a Memorial Day cookout (due to the Patriots' red, white, and navy team colors), there's no doubt that this day is more about football than fireworks. Whether you're a diehard fan or just want to make this year's party a little more festive, check out these eight red, white, and blue Patriots-colored recipes and start planning your Super Bowl Sunday menu.