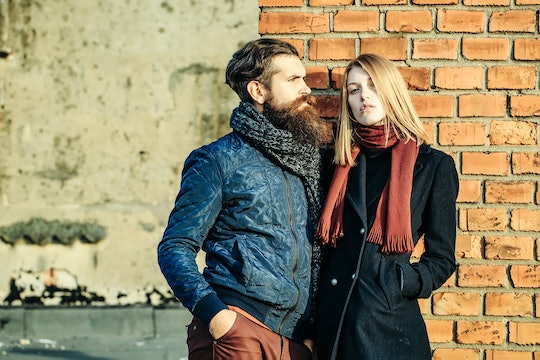 8 Clues Your Partner Doesn’t See A Future With You, Even Though You Do

At the beginning of a relationship, everything is new and, oftentimes, neither of you know exactly where things are headed. It could end up that the two of you are together forever or things could crash and burn, leaving one or both of you heartbroken. It's scary, but exciting and worth it all at the same time. Later in relationships, however, you start to suss out how things will go. Then, the scary part is not knowing for certain whether you're on the same page, because there can be surprising clues your partner doesn't see a future with you, even though you thought you would get married, that you might not even recognize as such.

There's something especially painful about being blindsided like this and realizing that a part of your life is nothing like you thought it was, but it's arguably better to know that sooner rather than later, when you're even more invested and your lives are more intertwined. Figuring out that you and your partner actually don't have a future together is never easy, regardless of when you make that discovery, but sorting through the clues that might be there, right in front of you, can help make things clearer for you and, hopefully, save you at least a little bit of heartache later on.