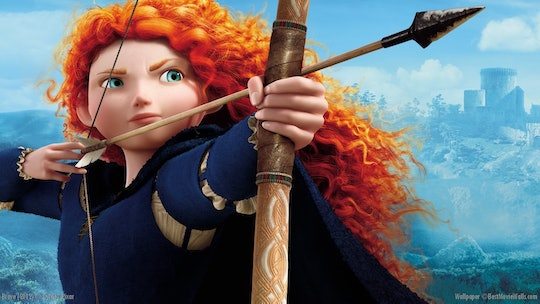 When you think of Disney princesses, feminism probably isn’t the first thing that comes to mind. But why not? Sure, the princesses aren’t real and it’s hard to see cartoon characters as icons for gender equality. But if you look a little closer, you’ll find that several of the Disney princesses were total feminists.

Being a damsel in distress doesn’t exactly scream feminism, does it? At first glance, you might think not. But Disney knows better. Although the princesses of the early days might not lead the feminist parade, Disney has come a long way with its portrayal of princesses. Gone are the days of a sleeping princess waiting for a hunky-looking prince to come along, kiss hiss her, and save her from that eternal nap (and I guess the dragon.) Now, Disney provides us with an array of hard-working, diverse princesses. Nowadays, you see princesses who save themselves as well as their prince. Princesses who have no prince at all. Princesses who have dreams bigger than finding their prince. Let’s take a look at the feminist moments in Disney princess history, and continue to hold society to a higher standard of feminist role models.