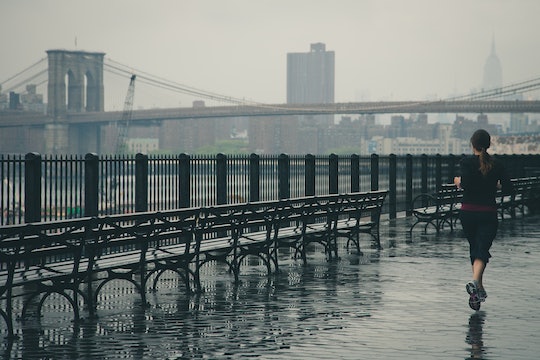 9 Common Beginner Running Mistakes & How To Correct Them

Becoming a runner has been such a liberating experience for me. Though its been almost 20 years since I ran my first race, I still get that same feeling of accomplishment every time I finish a run. As someone who still runs regularly my friends often ask me how I stay motivated and how they can start a similar running routine. To my surprise, most of them aren't ever aware of the beginner mistakes everyone makes in running.

Though I'm very diligent about running, I don't consider myself as a professional. But since I've been running and training since a child, I've accumulated a wealth of knowledge from my coaches, trainers, and fellow runners over the years, and I don't mind sharing that with newbies. It actually excites me to include my friends in one of favorite ways to workout. Running may seem like a simple activity, but there's more to it than just lacing up your sneakers and hitting the pavement. The length of your runs and the gear your wear all play a role in your becoming the best runner you can be.

So, if you're interested in taking your running game to the next level, be sure to avoid these nine mistakes that new runners make.