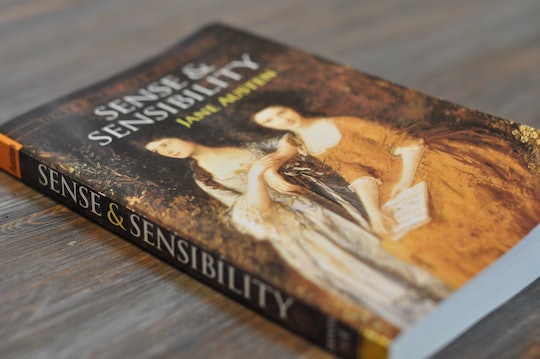 9 Classic Books You Had No Idea Were Feminist Reads

It’s a little bit hard to imagine classic literature lifting women up, isn’t it? When I think of classic literature, I think of stories where women were so often portrayed as shallow characters, flitting around in frilly dresses and corsets, hanging around at the pleasure of the men whose company they kept, playing the side piece, the archetype of the obedient wife. (Fun game: try getting your favorite classic literature to pass the Bechdel Test.) Surprisingly enough, there are more than a few classic books you had no idea were feminist, and even more that have feminist undertones. Turns out even back before feminism was a widespread notion, authors (both male and female) were throwing down with the idea of female independence. And that’s a universal theme I can get down with.

Before you brush off classics as archaic instruments of the patriarch, take a gander at the titles listed below. Dip your toes in this little pool of classics, feel out the feminist vibes, and then expand your bookshelf to include even more feminist classics. It’s inspiring to read current stories of feminist glory, but even more inspiring to read tales from eras past, when feminism wasn’t such a widely accepted concept. Kick your feet up, grab one of these titles, and get ready to feel the empowerment.