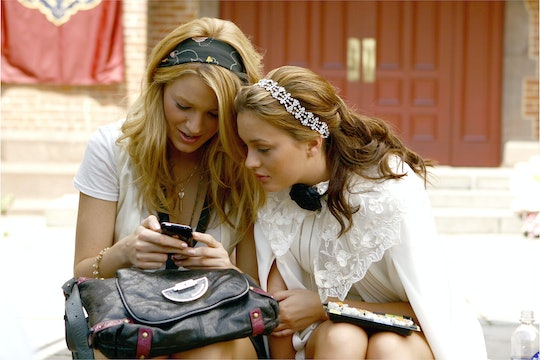 9 Friendship Red Flags You Shouldn't Ignore, No Matter How Much You Love You BFF

What’s a gal without her gal pals? Well, she’s lonely for starters, but there really is something truly special about having a great circle of friends. Where would Carrie be without Miranda, Charlotte, and Samantha? But not all friendships are that amazing. Shows like Gossip Girl and Pretty Little Liars have shown us that you can’t always trust people who say they’re your friend. Perhaps one of the few things worse than a frenemy (and an actual enemy) is noticing some major friendship red flags.

It’s a question no one really wants to ask themselves, especially not if it’s about a friend you thought was your total bestie. But it happens to everyone. It can be as simple as not being as close as you used to be with your BFF from college, or as complicated as being betrayed by someone who you thought was more like family than a friend. It’s better to recognize bad relationships sooner than later though, because you simply don’t need to tolerate toxic friendships. If you think that your friendship isn’t what it used to be or that a new friendship might be to good to be true, watch out for these friendship red flags.