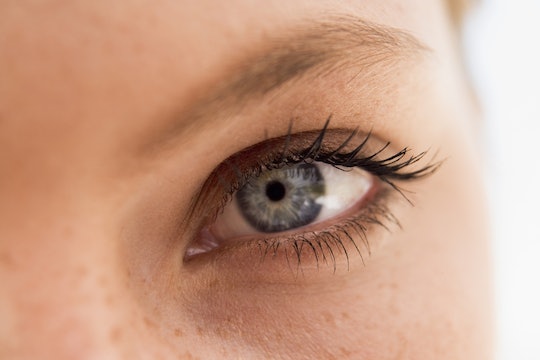 9 Disgusting Things Your Body Does That Are Actually Necessary

The human body does some pretty gross things. No matter the age, shape, and size, bodies do more disgusting things than you might have previously known. Even beyond vomiting, pooping, farting, and producing buckets of saliva, sweat, and mucus, there's a whole lot going on beneath the skin that isn't all that pretty. But it is necessary. In fact, there are many gross things about the human body that are totally normal, and in no way indicate a person has poor habits, poor hygiene, or a larger health issue.

Some mornings, you might wake up with crusty bits (or an ooey gooey mess) in the corner of your eyes. Some days you might focus a little more on your gut bacteria. Sometimes you get a little extra mucus-y when you get sick. These are just some of the many things that the human body does that are, frankly, downright disgusting. The human body is amazing, with the capabilities of doing nearly-magical things. Pregnancy, bone and cell regeneration, and the like are all powerful and awe-inspiring, but those eye crusties, "old people smell," and mountains of saliva and mucus aren't quite as magical. Just because they're gross, however, doesn't mean there's anything wrong with them. Here is just a sampling of the super gross things your body does that are just part of the norm.