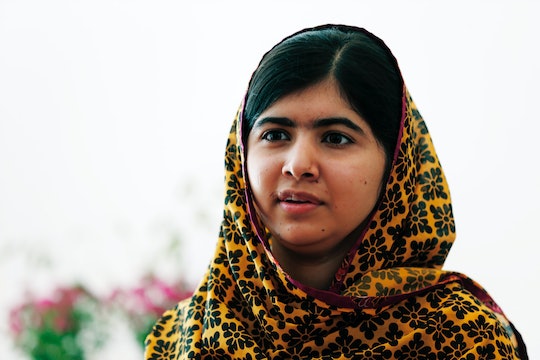 9 Myths About Feminism You Might Not Even Realize You Believe

Feminism is a very misunderstood concept. Misconceptions and half-truths about the state of the movement abound, and the myths are often easier to find that the truth. In fact, myths about feminism are so pervasive that you might not even realize that you believe them. Whether it’s that feminists burn their bras (this myth came out of a direct action protest outside of the Miss America pageant in 1968) or that all feminists are lesbians (only some of us are), falsehoods about feminism run rampant.

And there’s a reason for this. If feminism is painted as an undesirable movement, it makes people less likely to join it, and that includes women and other people that would actually benefit from it. Upholding misconceptions about feminism also upholds the patriarchal structure of our society. So it’s not by accident that these myths are so widespread. In fact, these lies are so pervasive and insidious that they infiltrate even people within the movement, meaning that sometimes people who identify as feminists believe them, too.

But if you hope to dismantle the white supremacist, capitalist cisheteropatriarchy, the first step is to dismantle all the pesky myths that surround the feminist movement itself. Here are just a few feminist myths that people may believe.

More Like This
Can You Help Your Baby’s Hair Grow?
If You're Worried About Your Child's Progress With Reading & Writing, This App Could Help
14 More Amazing Shows Like Workin' Moms To Watch That Also Get Real About Motherhood
Everything We Know About The Cambridge Family's Sweet New Dog Orla