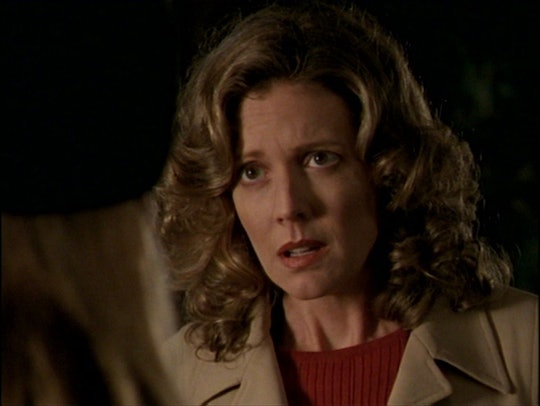 The '90s were a bit of a contradiction. On one hand, personal computers and mobile phones made it seem like you were living in the future. On the other hand, the inconsistency of dial-up and the uncharted world of online information could leave you pulling your hair out in frustration. In fact, just because most people finally had the convenience of modern technology at their fingertips didn't necessarily mean it was an easy switch to make. I still remember my mom asking me for tech help. There are just some questions '90s parents had that no parents today would have.

If you were a kid in the decade that launched such innovative gadgets as clear home phones, Tamagotchis, Furbies, and portable CD players that offered "skip protection," then you know just how ridiculous technology could be in the 1990s. Yet kids are gifted with a certain type of resilience and adaptability. For instance, my 2-year-old, though initially stumped by anything with buttons, can now operate our television without help while I still can't figure out how to work the DVR. Point being, parents usually have it harder when it comes to navigating life with kids thrown into the mix. So consider these questions most '90s parents had that sound archaic now.

More Like This
Ginger Zee Had A Perfect Response After A Troll Asked Her "Who's Raising Your Kids?"
It's A Beautiful Day In Jenny Slate’s Neighborhood
35 Relatable Quotes That Prove Being A Mom Isn’t Easy
30 Birthday Party Hacks That Will Blow Your Mind