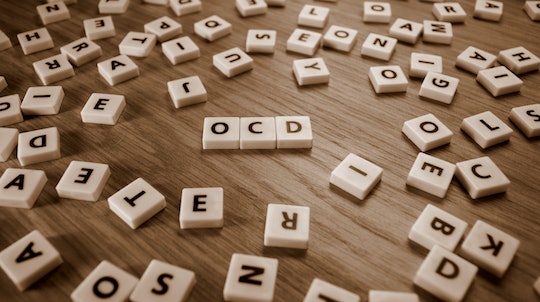 9 Signs You Have A Legit Compulsive Disorder

Now, you may also know people who claim that they're so "OCD." This is a bit problematic, as it makes it seem like the disorder is just a quirk. Not to mention, they probably don't actually fall under the category. According to the National Institutes of Health (NIH), about 1.6 percent of American adults fit the criteria for an OCD diagnosis at some point in their lives. This means it's not as common as people may think (and, also, that your friends likely don't have it.) What ultimately determines if it's a full-fledged disorder or not is, often, the affect that it has on your life. There are some treatments for compulsive disorders, including OCD, so if you think you or someone else may have a compulsive disorder, talking to your healthcare provider can help provide clarity and perhaps help put you or the person affected at ease.