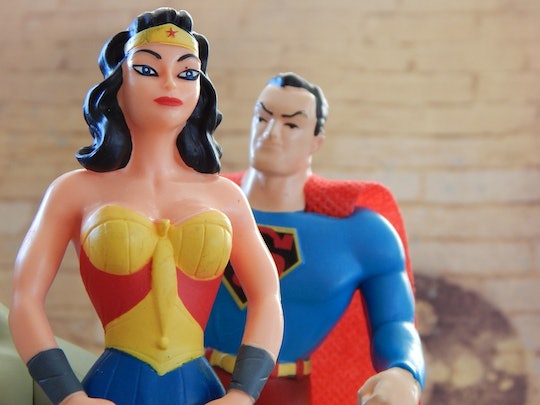 9 Signs Your Daughter Is A Leader, Not Bossy

Euphemisms have been around for ages. They can be used in a polite fashion to avoid upset or appearing crude. For example, if someone says, "he's gone to a better place," that's a kinder, gentler way of saying, "he's dead." In a more recent phenomenon, however, euphemisms are used to disguise a more nefarious and negative meaning while leaving the speaker blameless. For instance, if a male employee says, "she's real bossy," he's essentially demeaning her leadership capabilities. Now, more than ever, it's important to explain the signs your daughter is a leader, not bossy.

The real, underlying problem behind using this euphemism to describe women lies in the fact that men are rarely, if ever, called bossy. I may be biased, but to me, it appears that this is just another example of the patriarchy feeling threatened by the possibility of having women on an equal level. So when a woman is called "bossy," "power-hungry," or "pushy," that's an opportunity for her to rise above the petty digs.

So show your daughter that being ambitious, tough, and qualified is not anything of which to be ashamed. Show her how being a leader is not the same as being bossy. Check out these signs that explain the difference so your daughter will feel empowered and ready to be the boss, not bossy.