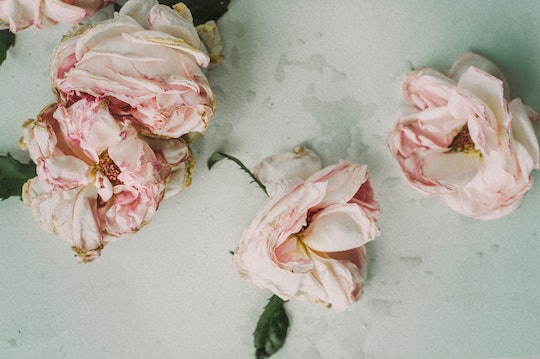 9 Signs You're In An Emotionally Abusive Relationship

Every relationship comes with it's imperfections. After all, perfect love stories with fairy tale endings don't exist in real life. But there is a huge difference between imperfect and abusive, and knowing the signs you're in an emotionally abusive relationship can help you avoid tremendous pain down the road.

Emotional abuse can be tricky to define, because it can be so subtle. Sometimes it hides as humor, or even affection. But according to the website for Women's Health, emotional abuse includes language or behavior intended to bring another person down. Often times, demeaning words and actions are used to humiliate and belittle others.

Granted, this can be tricky to identify, in part because the lines are different for everyone. Chances are, you've known at least one couple who seems to communicate in nothing but juvenile taunts and teasing — and they're genuinely happy with that. But for other people, those type of insults are cutting and cruel rather than playful. In these situations, there's probably only one person laughing.

Basically, if the relationship makes you feel like garbage, then there may be some emotional abuse happening. Do you brace yourself for insults before meeting up with the SO? Do you try to avoid saying the wrong thing and getting the silent treatment? If these or any other signs of an emotionally abusive relationship ring true, then it's time to make drastic changes to the relationship. No one deserves to live like that.